The Leon Hendrix Golden Anniversary Tour. Featuring Are You Experienced?

Well now that things are getting back to normal, (whatever that means?)  on behalf of Leon Hendrix and Are You Experienced? I would like to thank everyone that came along to the gigs for their support.

It certainly was an experience hanging out with Leon, who stayed with us at The Campbell residence, and listening to the stories about him and Jimi growing up.
I would have to say that the highlight of the tour had to be playing The Scotch of St. James. London exactly 50 years to the day when Jimi Hendrix played the same venue just a matter of hours after stepping off the plane when he arrived in the UK. and having Jimi’s younger brother Leon Hendrix alongside you to mark the occasion was the icing on the cake.

There are more plans in the pipeline regarding Are You Experienced? and Leon Hendrix and as soon as anything is finalised I will put the word out.

I would also like to thank Joe Blanks for standing in on drums for part of the tour, and doing such a great job while Kevin was in Italy celebrating his wife Stella’s 50th birthday. (So I guess we can forgive him for that. Lol)

The Tour turned out to be a lot of hard work for me personally as the original tour was cancelled due to circumstances outside of my control, but once I managed to speak to Leon he expressed his wish to come over and play with Are You Experienced? and asked if I could salvage any dates?

So! again thanks to the venues that stuck with it, as after cancelling a date it’s not particularly easy to state that the date is now not cancelled!!
But after the dust settled I can say that it was worth it in the end…..just don’t ask me to do it again! :-/ 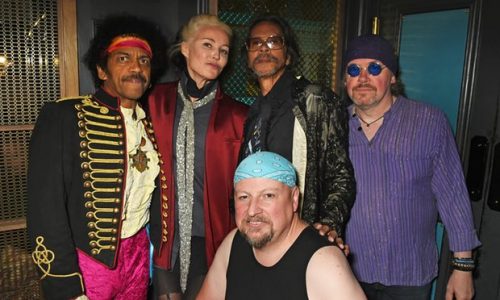 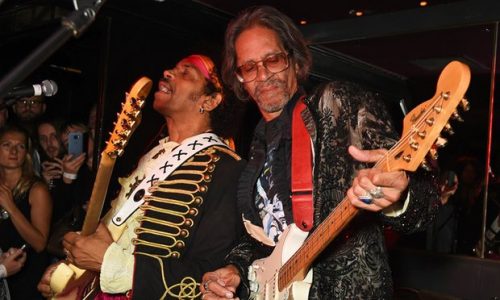